Some of the projects I’m working on, in my spare time:

alertmanager-notifier is a notifier for alertmanager, written in python. It supports multiple notification channels and new ones can be easily added.

docker-compose is a multi-arch build of docker/compose

docker-qemu is a multi-arch build of QEMU for docker

swarm-launcher is a docker image to allow the launch of container in docker swarm, with options normally unavailable to swarm mode

You can see the full list on GitLab (recommended), GitHub or Docker Hub. 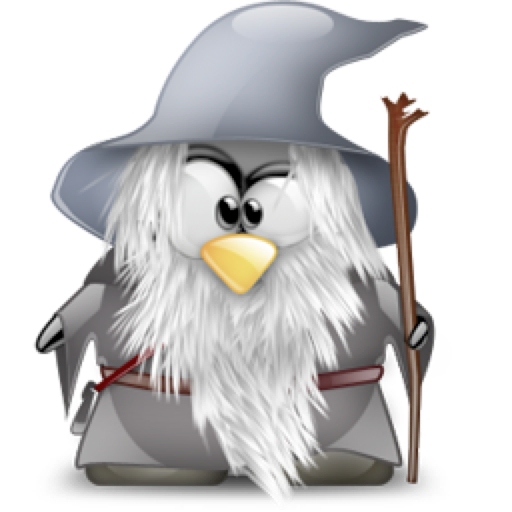 Head of IT Operations at Commerz Real